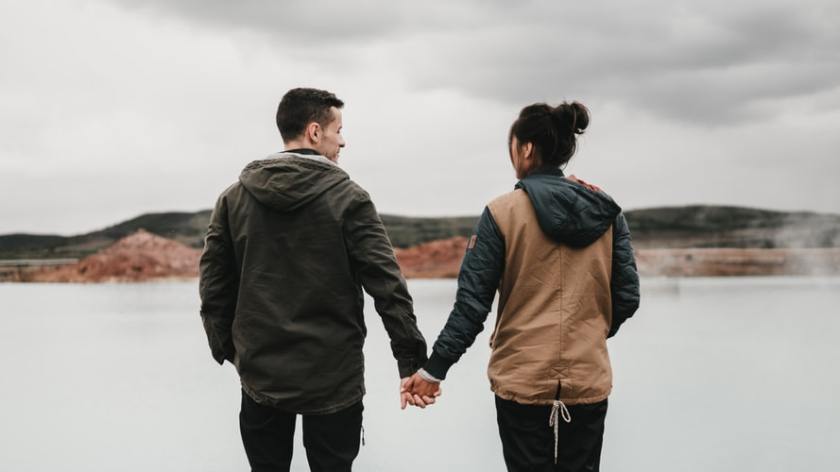 To celebrate my resignation from my first full-time job after college, I booked a flight from the Philippines to Singapore. I brought one bag with me for a month-long stay. When I landed I realized how reckless my decision was. I had no idea what I was going to do there.

I was 21 and staying in one of the world’s most expensive cities whilst unemployed, so I devoted myself to three things: sightseeing, searching for a new job, and swiping endlessly on dating apps. I kept going back and forth on whether dating at that point was yet another dumb decision. But it kept me from feeling lonely and like an outsider so I went with it.

I met a man. Like me, he had moved from Australia on a gap year. He was living in a small state in Malaysia next to the border of Singapore and also looking for work. We sent messages back and forth.

I offered a hushed protest about our constant communication: I’m a woman of color, he’s white. I’m bisexual, he’s straight. I’m bilingual, he only speaks English. I knew that sooner or later our differences would make a future impossible. But I steeled my courage and overlooked them.

I admire his vibrant, forgiving, child-like nature. On the contrary, he loves my goal-oriented, passionate, courageous attitude. His curious and open mind delving into my world filled with arts, music, writing, and politics didn’t go unnoticed. Likewise, I learned a lot about his love for crafts, boats, cooking, and fishing. Our worlds lie on opposite ends yet we didn’t worry because perhaps, two lone souls in a foreign land needed one another to stay afloat.

We saw each other a couple of times and saying yes to one date and then another became easier. After a number of train rides, flights, and passport stamps, we traveled all over Asia together. People glared at me when we were out as if lecturing me for how bold I was to even try. Shortly afterward our travels, he and I decided to publicly share our relationship status on our families and friends.

Unfortunately, the next few years were very difficult for us. My strong sense of morality only worsened my pain. I thought racism, sexism, outdated stereotypes no longer existed. But the world threw them back at me. In addition to the uncomfortable leers, I could still remember the unsolicited and hurtful opinions.

“How do you have a good English accent?” asks his family. I scoff at this comment a lot thinking what difference would it make if I had the stereotypical hard Filipino accent. Does that make me look any less than others? Was it something to laugh at and look down on?

I wasn’t surprised anymore that his parent’s first question about me was what I do for a living. As if every womxn of color seeks financial freedom and saving through whiteness. And for them, learning that I’m a writer/activist for all things feminist/WOC driven built another barrier between us for they have taken offense on my call-out posts discussing white fragility and other related stuff. I wouldn’t be surprised if they too had objected to our relationship.

Even his mates had a lot to say. Downgrading my identity and shit-talking of my works and advocacies. These judgments I constantly experience frustrates and deteriorates my energy. I feel excluded, powerless, unheard, judged, unsafe and seen as the bad guy. 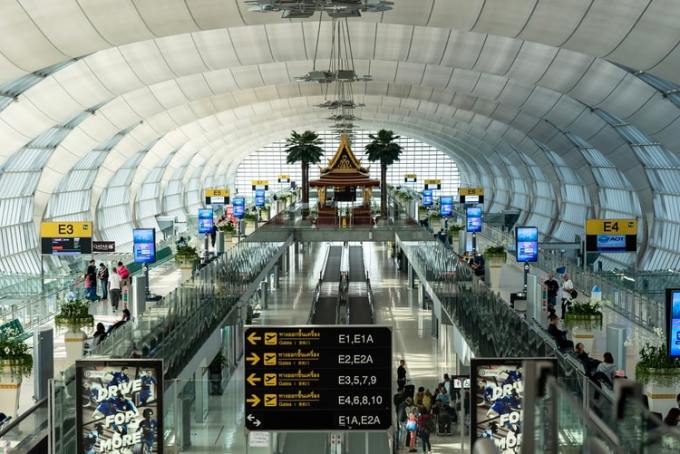 Quite honestly, defending me or speaking up about these harmful assumptions is a fight he struggles with as well. Brought up with different values it took a lot of arguments and breaks between us before he cut ties with those people and cleared out some air within his family.

See when you’re brought up in a society where every day is a battle against who you are, these aren’t new anymore. It left me utterly devastated from all the disrespect and labor I had to carry emotionally and mentally within our relationship. As if history played a trick on me. Had I become like my ancestors.

Two years later we were constantly falling in and out of love after we moved back to our hometowns, which were 5,000 kilometers apart. I knew being in this relationship had its pros and cons. It took me time to learn that it wasn’t an issue of learning to listen, but also how to speak.

We did everything in English, of course, his first language and my second. I was able to bridge this barrier and – rarely – he would look into my mother tongue. Often,  I wonder how much better it would be for us without this disparity. How he would pick up on jokes in the middle of my sentences, nuances in between my expressions. If only it were possible.

And that’s the tricky thing about interracial relationships people don’t tell. It’s a nasty world of structural culture differences and divisions. Clashing morals and values and collapsing realities. Due to our introspective nature, he and I are working harder to better communicate and comprehend our desires.

Perhaps over time, wounds will heal. He’s learned to admit and apologize for the things I experienced and felt on his end. He’s got a long way to go in understanding how to support and show up for me particularly faced with these challenges. I do not excuse him for his mistakes and shortcomings. This is something we’re both working on and considering going to therapy was a big leap to help us both get more clarity.

Now, as I reflected on our situation I thought we should have also focused on our similarities, how we helped and pushed each other grow, how we listen and keep an open mind through our stories and dialogues. And instead of allowing our differences and difficulties to tear us apart, we should have sympathized with them.

From the get-go, there was something about our interaction that reminded me of friendships back home. It was instant, quiet, vulnerable, funny and supportive. Our pairing is very odd, unlikely but it made sense.

I had always considered myself an empowered person in relationships who’s able to maintain healthy boundaries. So here we are, still unpacking and healing from issues we face. Navigating how we can make it work, easier. Making compromises, backing up one another and still both a work in progress, building and growing together like how any other couples do too. A reminder that this still counts. 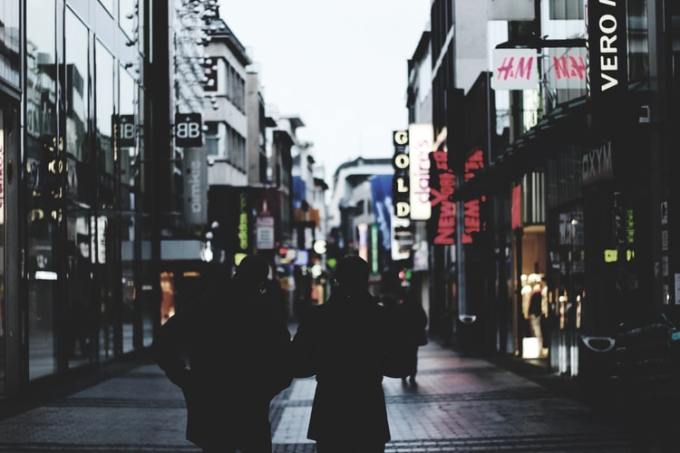