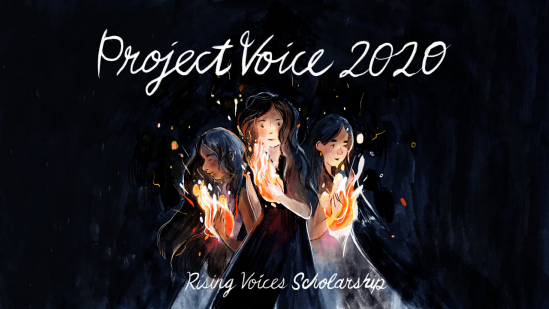 “If you can’t have it, create it. If you’re passionate about being involved in something that isn’t accessible enough or out there yet, don’t be afraid to take the first step to lead a project that speaks to your truths.” Jessica Nguyen, Project Voice Founder It goes without saying that people consume podcasts like water […]

A few months ago, my ex-partner and I were planning our supposedly first holidays together. At one point he invited me to spend it with him and his family. Quickly, I thought, is this the part where I get to live in a Hallmark Christmas movie? (I haven’t seen any but I’d like to assume […]

To celebrate my resignation from my first full-time job after college, I booked a flight from the Philippines to Singapore. I brought one bag with me for a month-long stay. When I landed I realized how reckless my decision was. I had no idea what I was going to do there. I was 21 and […]

Over the past year up until this point, Awkwafina has gone from rising in Ocean’s 8, sky-rocketing to a comedic powerhouse in Crazy Rich Asians, hosting Saturday Night Live, joining Jumanji: The Next Level and recently turning into an indie darling moving us in her dramatic role with The Farewell, one of the most praised […] 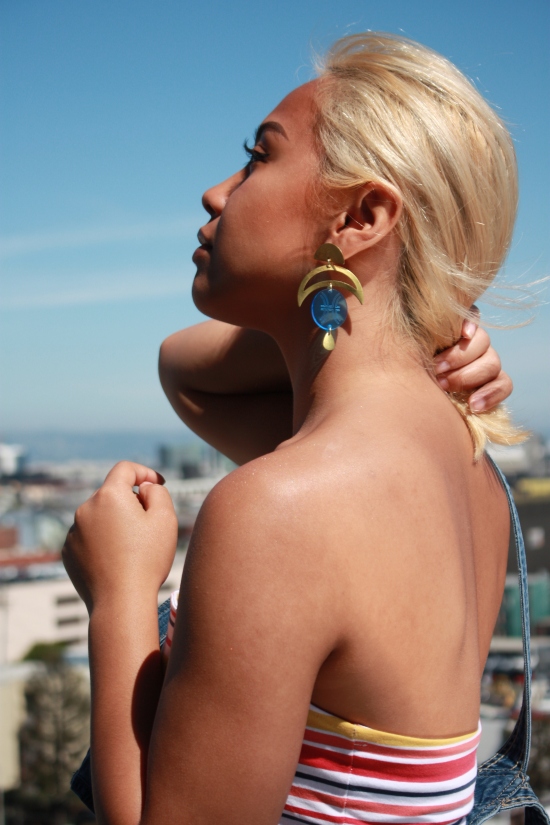 The beauty and fashion industry has taken the next step in its trajectory, with emerging lines and brands catering to women of color and consumers of every ethnicity. Finally, our feeds are no longer stacked with white models alone. Today we get diverse selection, representative of the multicultural market we live in. To our fellow […]

Though I now confidently feel good about my brown skin, it was not a feature I was fond of preteen and teenager. Growing up, all womxn or friends I had were fair or at least were trying to be using various whitening products. I was pretty young when it became apparent to me that whiter […]

When I saw this viral text message earring over my Instagram feed modeled by incredibly looking womxn with their aesthetically pleasing profiles, I assumed it was just another trend influencers have delved into. Like the new fad of jewelry and a simple accessory.  What I didn’t decipher was these particular earrings were calling out men […]

Tuca and Bertie, an animated Netflix series starring Tiffany Haddish (as Tuca) and Ali Wong (as Bertie), premiered earlier this year that offered unique, bold, funny and relevant stories for womxn. Created by remarkable illustrator Lisa Hanawalt, Tuca and Bertie were two of the most human cartoons we’ve seen on our screens today. These 30-something […]

Continue Reading "Tuca and Bertie: A Tale of Womxnhood and Portrait of Adulting" 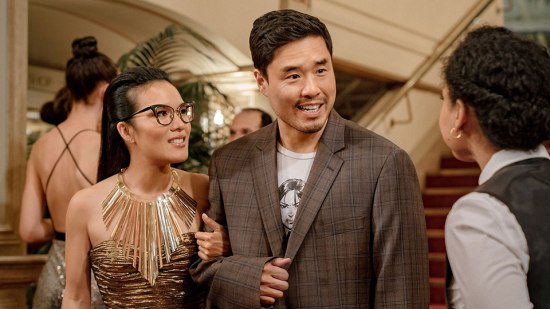 I can’t be the only one left with the last song syndrome with Mariah’s Always Be My Baby’s iconic track after seeing the recent Netflix rom-com hit Always Be My Maybe, starring Ali Wong and Randall Park amongst a full Asian American casted film. It felt like 500 Days of Summer and Celeste & Jesse […]

Continue Reading "Always Be My Maybe: A Modern Day Romance In The Heart Of Asian Americans"